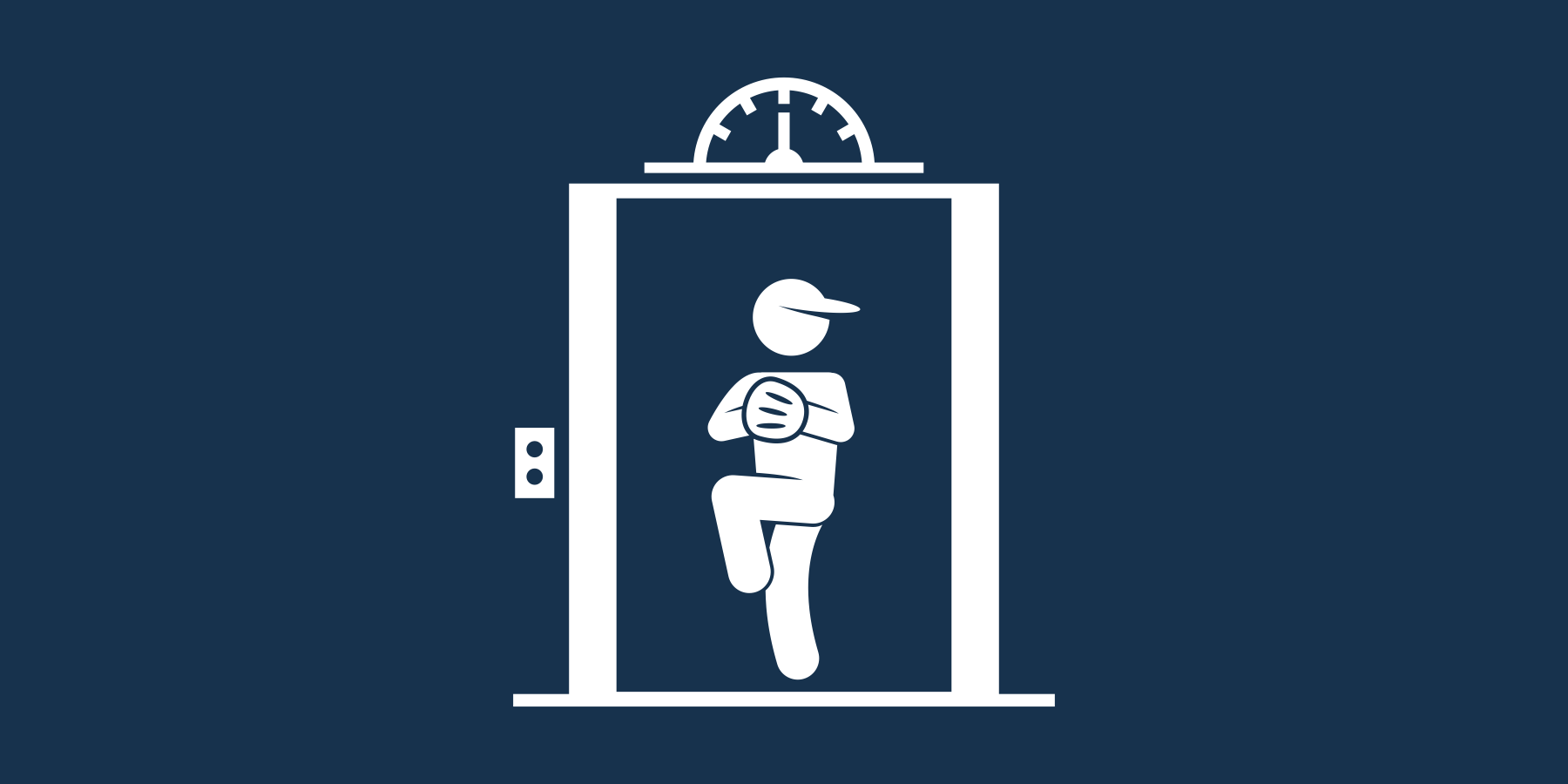 Thirty seconds to a minute is all the time a sommelier has to work out what wine a person might like, and that also matches both their dish and price point. When you consider the large, encyclopaedic lists many restaurants have, it sounds as daunting as it does impossible.

The skill resides in effective communication. Asking a few key questions and, most importantly, listening to the answers helps you guide a guest to where they feel comfortable, or to their exploratory boundaries.

In all my time as a sommelier, I have never sold a bottle a wine based on facts and figures; always on style and story. When it comes down to it, your customers are not there to have dinner with you and they’re certainly not there for a masterclass, so good sommeliers know to keep it simple without dumbing it down. With such limited time, bamboozling people with winemaking bullshit is neither helpful nor useful.

I used to drill this into my sommelier staff by asking them to describe a wine and timing their responses. Often it would be along the lines of: “Well, it was picked at 13.5 baume, did its primary fermentation in stainless before being transferred to new French oak, from Seguin Moreau with a light toast, before a little battonage to build some texture as well as a partial malolactic fermentation of 30%…” You get the drift.

Say that to someone who knows wine and they’ll look at you, annoyed, and say: “Please go away and get me a glass of wine.”

Say that to someone who doesn’t know wine, and they’ll still look at you, annoyed, and say: “Please go away and get me a glass of wine.”

The issue is getting caught up in the winemaking process without giving your customers a connection to people, place or story. We remember stories more than facts and figures. Why? Because they’re more interesting than stainless steel tanks.

Imagine enquiring about the steak in a restaurant, and hearing this from your waiter in response: “This is grass-fed Angus beef from Gippsland, that was put it on a truck and taken to the abattoir, where it was stunned, its throat was slit, its blood was drained and it was stripped of its skin before being sawed into smaller pieces. It was then cryovaced and left in a warehouse before being sent here, where we dry aged it until it had a light covering of grey rot. We then scraped that off and cut it into steaks.” Still want to order it?

Don’t get me wrong, what happens from paddock to plate is vitally important, but I don’t necessarily want to hear about it over dinner. As a diner, I’d like to assume your produce is from ethical and sustainable sources and I feel confident in that because I trust the chef. It’s the same with a wine or wine list. Assume the sommelier has already done the hard work. Trust and be guided by what they share with you.

Before our events, we say to our wine producers: “… if we hear one mention of baume levels, trestling systems, clonal selections or any other of that winemaking bullshit, we’ll yellow card you.”

While a tad militant, our point is the winemaking process shouldn’t be the default nor opening line.

Why not start with “Hello?”

Much like a sommelier in a restaurant, at an event a producer has between 30 seconds to a minute to tell their story and make a connection with the guest in front of them. Telling them who they are, where they’re from, why they’re there and what style of wine they make will have far more resonance than any production method.

It’s the vinous equivalent of an elevator pitch.

Is yours good enough?