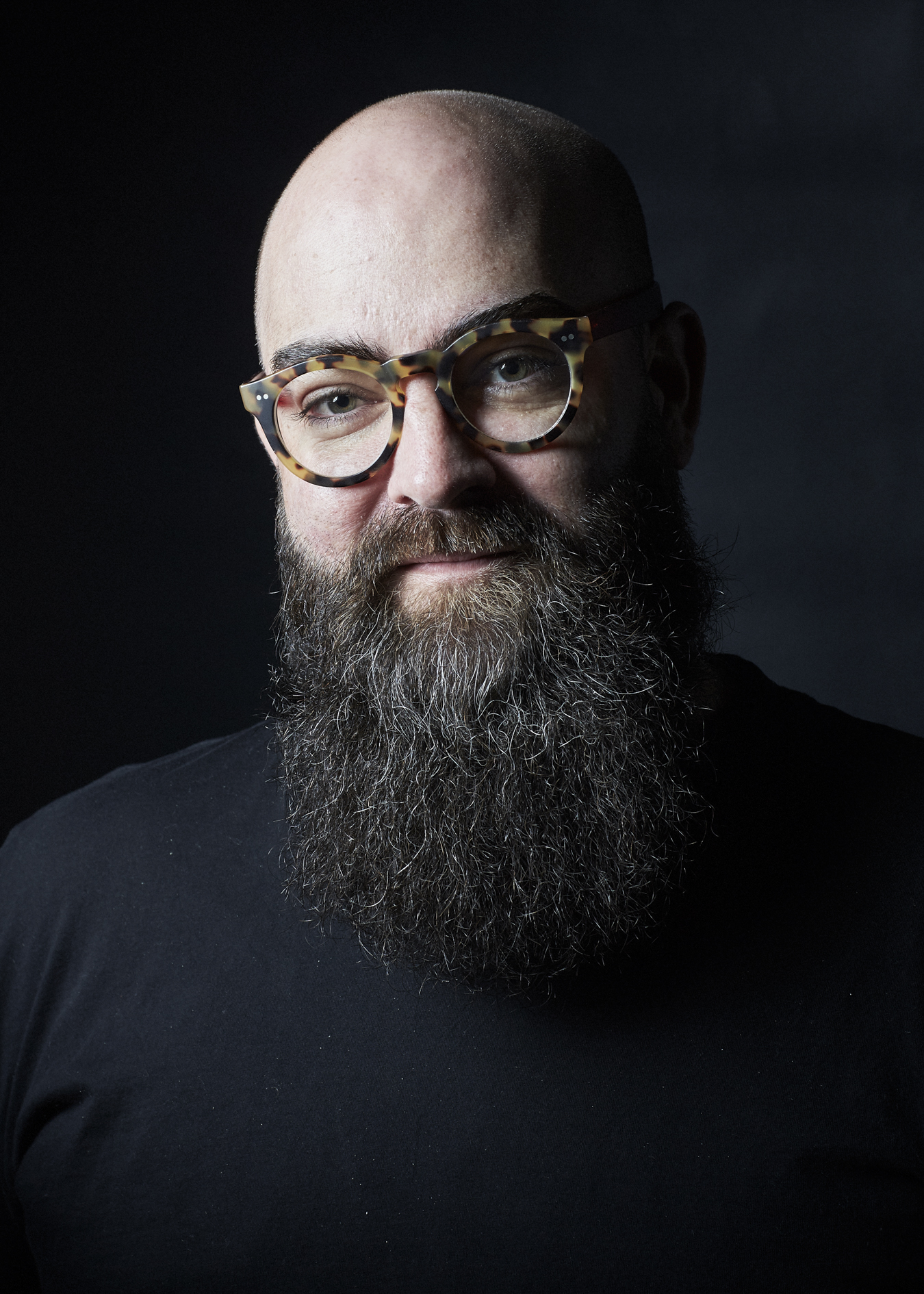 Peter Marchant’s life is all about good food and wine.  At the age of nine he embarked on his waiting career helping his mother who was a caterer.  His home was abundant with great food but it was always for someone else.  Spending his teens working at the local fish and chip shop he was well prepared at 17 for his first waiting job at Avanti in Bardon.  After toying with Drama at QUT, travelling through Europe and acting as Food and Beverage Manager for Splash Leisure’s 5 venues. Peter was involved on the successful 1998 tender to open Beadles café at QUT. This led to another successful venture and the opening of Watt modern dining. In 2001 Peter joined the front of house team at Restaurant Two. Following a couple of years working for Red + White Australia’s premier wine wholesaler and having married his love of food and wine into a significant knowledge base he started as Restaurant Manager at Restaurant Two and subsequently became a Director and co-owner of both Two and Three Bistro, opened in 2007. During this time, both restaurants won many state and national awards.

Peter then moved back in to wine wholesaling with Mezzanine wines and was instrumental in re-establishing their brand in the market place.

Peter’s role as fine wine manager at Spring has now lead him into a consultancy role with many of Brisbane’s leading venues including Esquire, Brisbane Hilton, Tartufo, Super Whatnot, The Wild Canary, The Gresham, Libertine, Popolo and Spicers Retreats.

Peter was 1 of 5 national finalists for the Australian Gourmet Traveller Maitre’d of the Year award in 2008.

Peter is a certified sommelier and was the QLD state chair and a member of the national executive for Sommeliers Australia for 5 years.

Peter has been heavily involved in many charity events for Children’s charities for many year’s such as Variety Club of Queensland, and sits on several committees for them.

Peter has for the last 3 years sat on the Independent Wine advisory Panel to the RNA and has been instrumental in the revamp of the Royal QLD Wine show.

Peter was also selected as a Len Evans scholar in 2014, which has been described as the world’s greatest wine school.

© 2023 We are REVEL. REVEL.global is a registered Trade Mark.