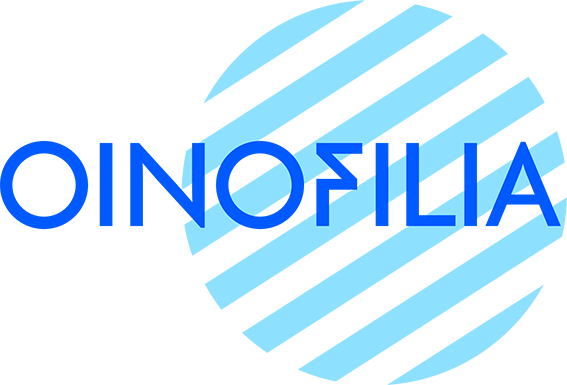 Despite Melbourne’s enormous Greek population, Greek wine was a topic that not too many of us were familiar with. But that was before Oinofilia.

Thanks to a partnership with New Wines of Greece, we were able to bring a whole bunch of winemakers over from Greece and put on Melbourne’s first Greek wine festival.

But it wasn’t just a first for us. Oinofilia was a first for the winemakers, too – the first time they had been involved in a consumer-focused event (which had sold out!)

Aside from the wonderful new wines, there was incredible food from Sweet Greek, Epocha and Elyros restaurants, plus Greek coffee from Oasis Coffee. And let’s not forget the Zorba!

We’re excited to take this event to Sydney and Singapore in 2018… bring it on! 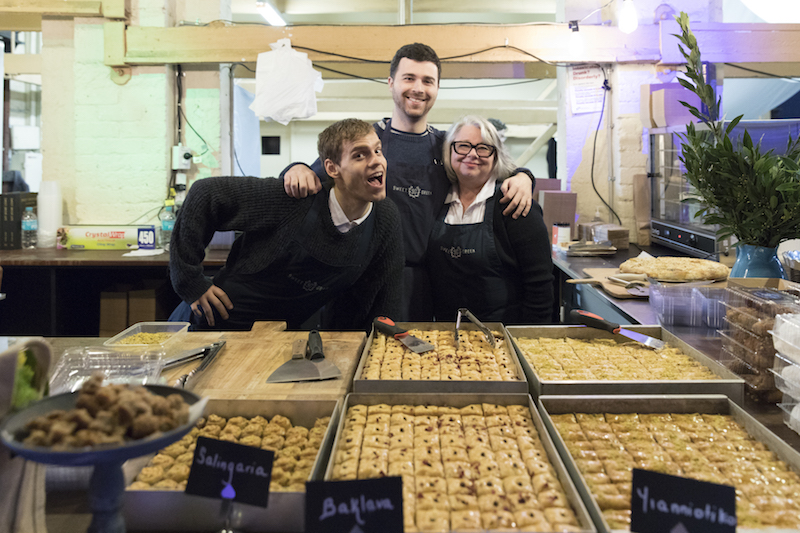 The interest in this event was such that we could have sold it twice over, but we capped it so that the wineries weren’t overwhelmed by the volume of people. Having said that, we’re looking forward to bringing out more winemakers in 2018 so that we can expand the event and sell more tickets.

North Melbourne’s historic Meat Market was the perfect backdrop for the inaugural Oinofilia. Decked out with olive trees and backgammon tables, with a pumping Greece-inspired soundtrack and the scent of roast lamb and spanakopita, it was easy for festival-goers to transport themselves to the Hellenic Republic.

The event was set up to be as intuitive as possible. Wineries were laid out by region, food was in one spot and all on one menu, and although the dancing began on the stage, it soon spread throughout the whole venue, blanketing the space in good Greek vibes.

Here is a little snapshot of the masses.

Meaning "a love of wine", Oinofilia is a fitting name for a celebration of top Greek drops.

'Oinofilia is out to change that mindset, aiming to prove that Greek wine is some of the best.'

HOW THEY HEARD ABOUT US

When purchasing tickets, we asked people how they heard about the event. Below is the breakdown of what they told us.

said it was from Word of Mouth

via the BSC  / REVEL Newsletter which highlights it’s potency.

HOW THEY ENGAGED WITH US

Here are some key insights into how they engaged with us

of all website traffic was via a mobile device

Of mobile use was via an Apple device

of all tickets purchased was via a mobile device

of all web traffic was from women

of users were under 35

HOW THEY ENGAGED WITH YOU

There is no doubt those who joined us love all things Greece. What’s even better is that they were dead keen to get to know you. Below are some of the highlights.

Average amount of sales per winery

bottles poured on the day

Thanks to THE CRU MEDIA, the PR push was big. Online and social still dominates but traditional media still playing a small, yet vital role.

A total of 21 pieces of media were published through the campaign.

The social media campaign (including Facebook advertising) was key to spreading the good Oinofilia word to a broad and highly engaged audience and proves the power of the various mediums. As shown above, it really drives traffic and awareness about the event.

For example, people ‘tagging’ their friends on posts also equates to the high percentage of word of mouth.

We also have to say that you guys ROCKED IT! You not only spread the word far and wide but also got back to us with your profiles super quick. This went a long way to help us create engaging content, drive traffic and smash Google ratings. THANK YOU!

Below are some fascinating insights into the Social Media Campaign. It is without doubt each platform has it’s own personality and unique way of engaging with our audience. Facebook and Instagram are king here.

Let’s face it. We’re always on Facebook and this event was no exception. This was the main way in which we promoted the event and spread the good word.

Facebook advertising was key here and conversions were high, reach and engagement were especially on mobile. Mobile, mobile, mobile.

Engagements with 773 clicks and over 282 comments.

Pictures do tell 1000 words and when it came to event day, this was where you could follow all the action. We love this platform and judging by people’s posts, they do too.

Whilst analytics are challenging, the insights do show that this platform is the ‘go to’ for event action and engagement.

estimated reach for the event. Majority via #Oinofiliawine

They came, they tasted, they voted and below are the results. And boy did they vote! Virtually all wineries received a vote but at the end of the day, there can be only one winner and that was …

Below you will see the breakdown on the day. Well done to all producers! 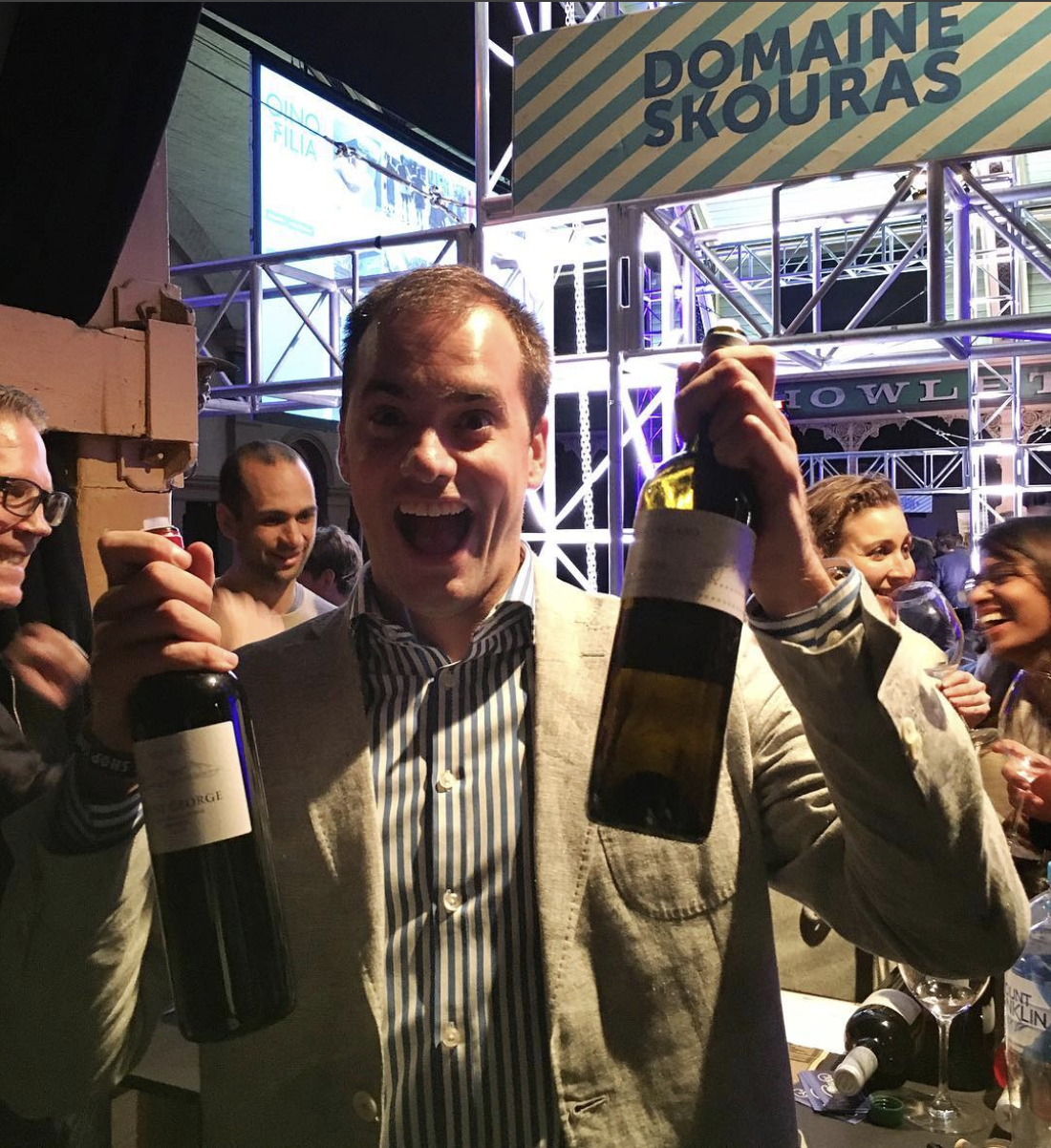 We could keep telling you all about OINOFILIA,  but we reckon it’s best explained by all the smiling faces below.

That pretty much sums it up what was one fun event.

All these and more can be found on the OINOFILIA.wine facebook page