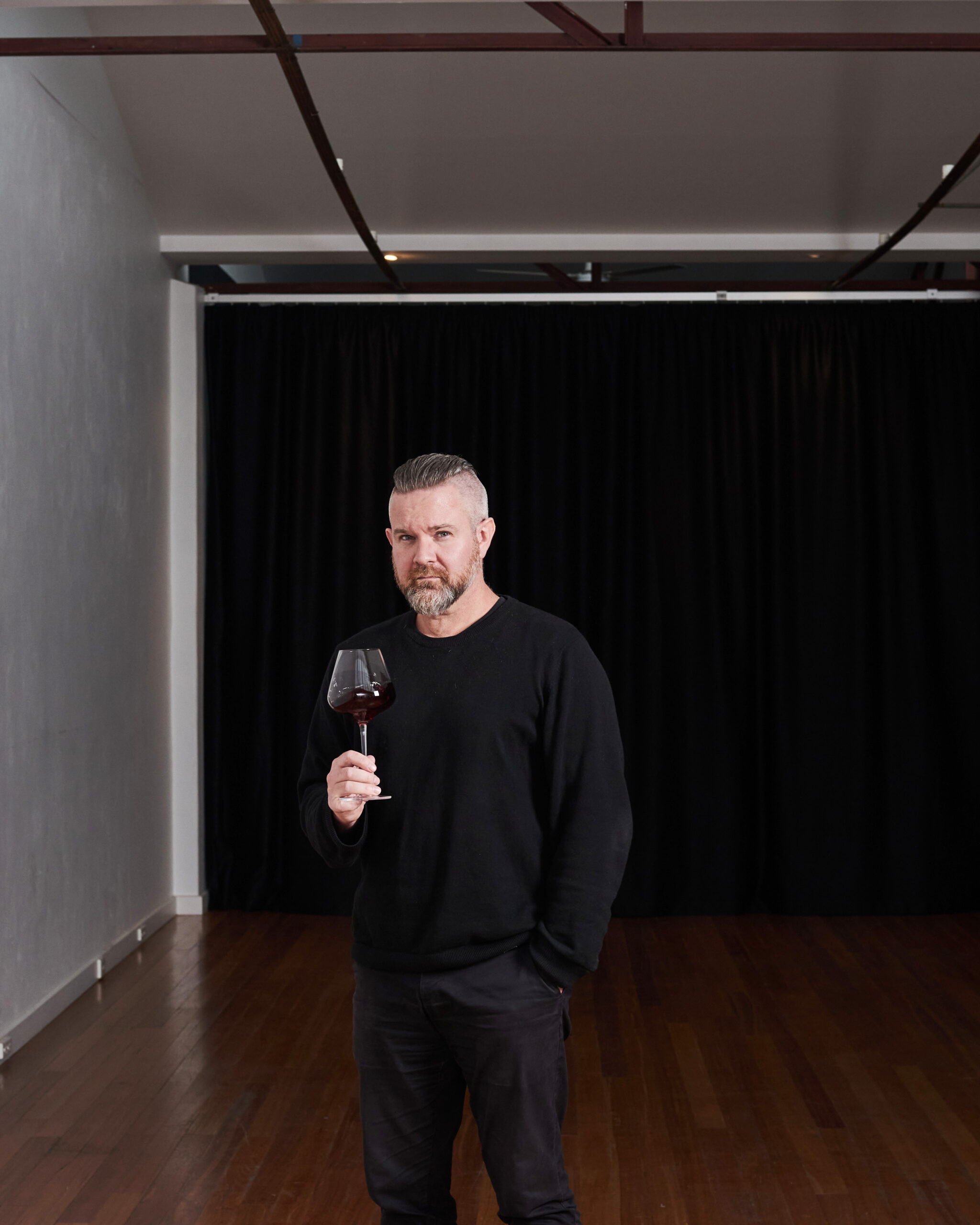 Dan Sims is a wino. Albeit a professional one. As a wine commentator, educator, promoter and personality, Dan has been consumed with all things vinous for over two decades. Known for being outspoken on the subject of making the world of wine accessible, he has worked to engage, excite and collaborate with those of a similar ilk, and is now focused on producing large scale events for wine drinkers that are informative, interactive and not in the slightest bit scary.

Starting out in the wine industry as a sommelier, Dan has worked in revered slash notorious Melbourne establishments such as Taxi Dining Room, Fifteen and Punch Lane, and just quietly, was named the inaugural Sommelier of the Year at The Age Good Food Guide in 2008. From there, he moved on to supporting various wine industry education and scholarship programs such as the Galli Scholarship, The Sommeliers Australia Education Scholarship, and is a judge for the Best Sommelier of Australia Competition. Not one to sit around, he has also made sell-out wines in Argentina for the Australian market and worked in running large scale wine events for the Melbourne Food & Wine Festival, Good Food Show and a host of corporate events and activations from Melbourne to Singapore, the USA and Europe.

In the media, Dan has contributed to publications as Gourmet Traveler Wine Magazine, Wine Companion Magazine and Taste Magazine Top 100 with Tony Love. In 2013, established Bottle Shop Concepts. The driving force behind affectionately named BS Concepts (now REVEL Global) is unquestionably to take the ‘wank out of wine’. The events, education and communication based company emphasises bringing the consumer and the producer closer together, removing the fear and illusion of inaccessibility from an otherwise happy relationship. Events include Pinot Palooza, Sake Matsuri, Game of Rhones, MOULD – A Cheese Festival, Gauchito Gil’s Malbec Day and more.

REVEL’s flagship event, Pinot Palooza, started with humble beginnings in 2012 and now operates in thirteen cities and six countries including Australia, New Zealand, Japan, Singapore, Hong Kong, the USA and soon to be pop up events in the UK, South Africa and mainland China. Engaging with thousands of people not only on event day but through their digital channels, Pinot Palooza and MOULD now have their own publications distributed to all events and into the hands of their primarily millennial audience.

A Len Evans Scholar in 2011, he was awarded Best Digital Wine Communicator in 2018 by the Wine Communicators of Australia with REVEL twice receiving the Marketing & Communications Award in the Wine Industry Impact Awards (2016 & 2019).